Electropolishing is an electrochemical process similar to, but the reverse of, electroplating. The electropolishing process smooths and streamlines the microscopic surface of a metal object such as 304, 316, and the 400 series stainless steel. As a result, the surface of the metal is microscopically featureless, with not even the smallest speck of a torn surface remaining.

In electropolishing, the metal is removed ion by ion from the surface of the metal object being polished. Electrochemistry and the fundamental principles of electrolysis (Faraday's Law) replace traditional mechanical finishing techniques, including grinding, milling, blasting and buffing as the final finish. In basic terms, the metal object to be electropolished is immersed in an electrolyte and subjected to a direct electrical current. The object is maintained anodic, with the cathodic connection being made to a nearby metal conductor. During electropolishing, the polarized surface film is subjected to the combined effects of gassing (oxygen), which occurs with electrochemical metal removal, saturation of the surface with dissolved metal and the agitation and temperature of the electrolyte.

Smoothness of the metal surface is one of the primary and most advantageous effects of electropolishing. During the process, a film of varying thickness covers the surfaces of the metal. This film is thickest over microdepressions and thinnest over microprojections. Electrical resistance is at a minimum wherever the film is thinnest, resulting in the greatest rate of metallic dissolution. Electropolishing selectively removes microscopic high points or "peaks" faster than the rate of attack on the corresponding micro-depressions or "valleys." Stock is removed as metallic salt. Metal removal under certain circumstances is controllable and can be held to 0.0001 to 0.0025 inches.

In summary, an electropolished object has had the metal removed. The process does not move it or wipe it. As a result, the surface of the metal is microscopically featureless, with not even the smallest speck of a torn surface remaining. The basic metal surface is subsequently revealed — bright, clean and microscopically smooth. By contrast, even a very fine mechanically finished surface will continue to show smears and other directionally oriented patterns or effects. 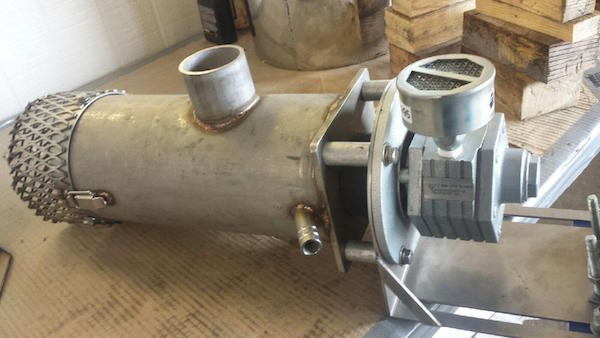 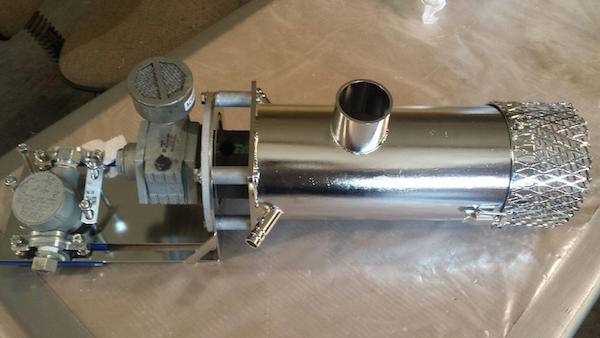 Electropolishing Specifications in Use at Delstar: